The Perth Amboy High School Football Team went on to win the Thanksgiving Day Rivalry Game in a thrilling come from behind victory with a final score of 14-13 vs the Carteret Ramblers. Kenneth Carrillo named MVP of the game, rushed for 2 touchdowns in the second half, while quarterback Tahjmere Oneal scored on a 2 point conversion to give the Panthers the lead. The game ended in a defensive stand where the Panthers held off the Carteret Ramblers with a sack. Coach Bishop went on to say that this was a complete team effort where our kids played tough on both sides of the ball. 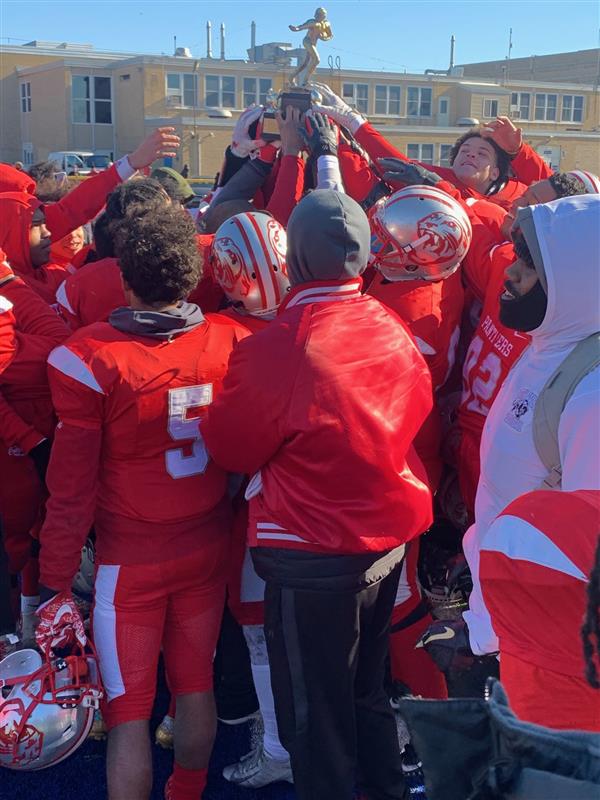 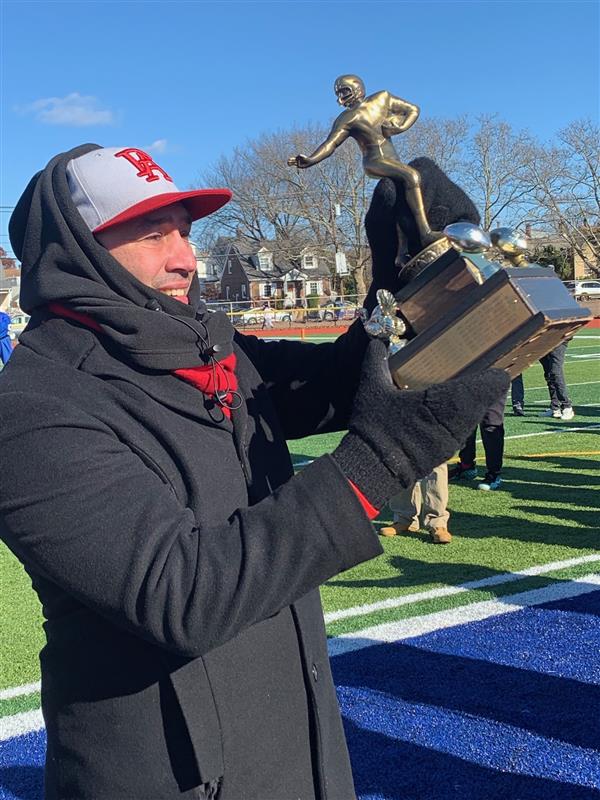 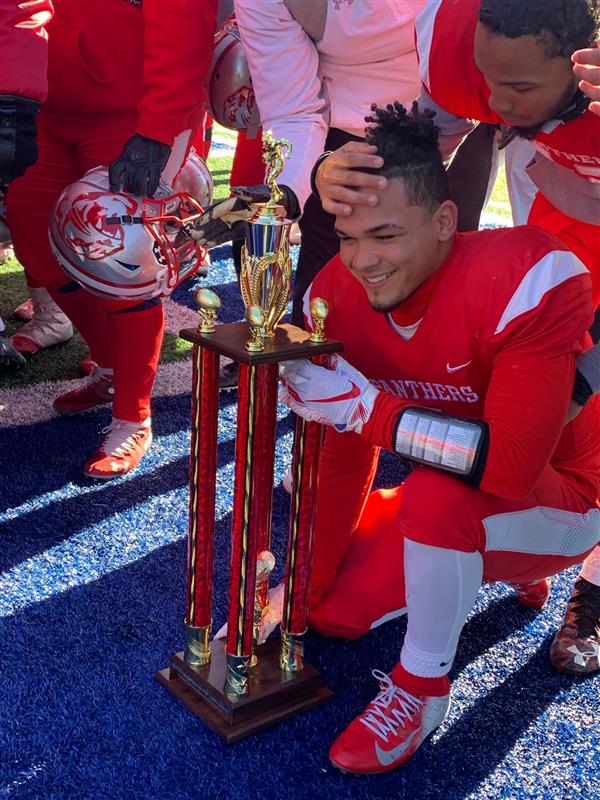 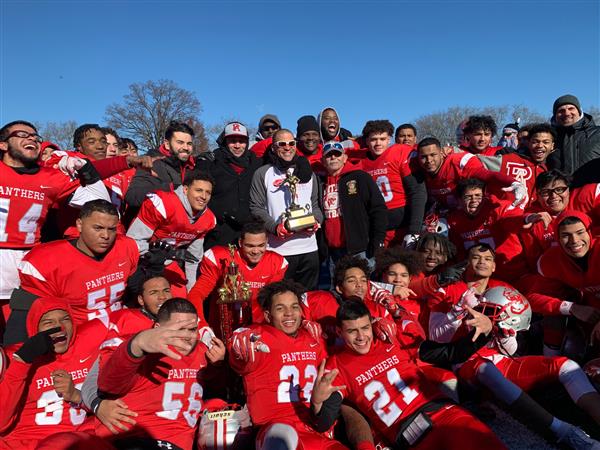